We create our artisan know-how with innovation and technology

Using only first grade timber which is certified of its province

We are professional and qualified craftsmen with a passion for wood 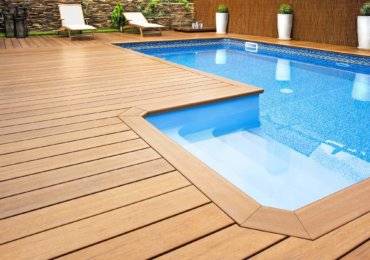 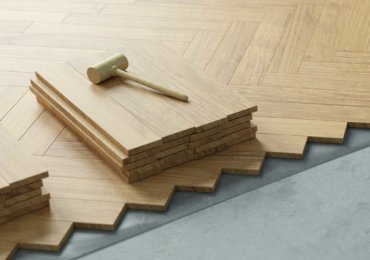 We deal with sales and installation of both solid and pre-finished parquet. We sell, ship and install our product on request throughout Italy. 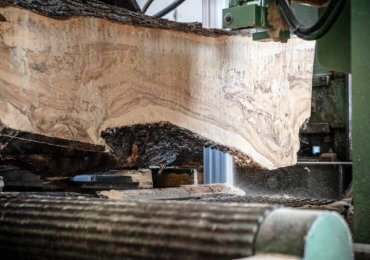 We produce, market and ship sawn timber from Calabria both fresh and dried all over the world. We also provide grinding and planing service. 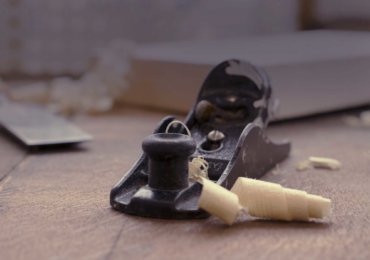 Our carpentry with its expert craftsmen, deals with the realization of custom-made furniture and objects of excellence in olive wood certified 100% Made in Italy. 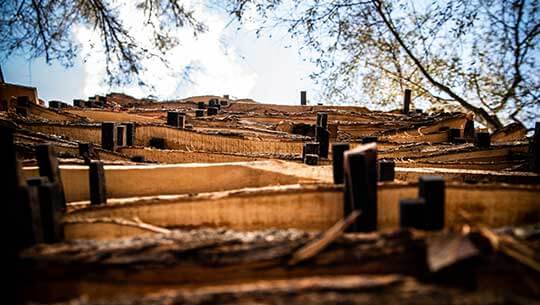 Growth of the Company

The development of cooperation, both with domestic and foreign suppliers, and with employees, now allows us to expand our business dimension, our customer portfolio and to overcome the critical issues present in the general system of the wood industry, allowing us to be one of the most competitive in a small reality such as that of the Piana di Gioia Tauro, also called “Piana degli ulivi”.

The variety of the offer increases beyond the olive parquet

Our offer ranges from both traditional parquet and prefinished in olive wood, also to selected wood essences from all over the world (African, Asian, European and American) of great quality and beauty.

Thanks to the synergy and determination of the Sgambetterra brothers who specialize in the artisanal processing of olive wood, essence typical of the Calabrian territory, keep alive their father’s passion.

The company was born in the seventies from an idea of Espedito Sgambetterra.

Ambitious entrepreneurs and father of a large family, who made one of the first sawmill in the area.

The wood of the olive

The olive tree is the symbol of Mediterranean civilization. The diffusion of the olive tree (European Olea) has very ancient origins in Calabria and is due to the Greeks who, in their expansion, brought it to all the countries of Magna Grecia.

In these areas, the olive tree found such climatic conditions that it quickly and easily became an integral part of Today’s landscape, it stands out for having 63% of the national surface invested in trees over 50 years. According to the data of the Fifth General Survey of Agriculture of 2000, in Calabria, the olive tree is spread over 165,000 hectares and in particular, the province of Reggio Calabria where our company is based is an important reference point for regional olive cultivation.

The olive tree reaches at times 20-25 metres of height and its circumference can exceed at the height of the chest of man, can range over 2 meters, so the dimensions are considerably greater than those present in the rest of the Italian regions. It is with the pruning of the plant, which begins the long journey that transforms the wood, thanks to our expertise and technique, into kitchenware, furniture and common use objects.

The product obtained therefore, is suitable for industrial use: mostly parquet, because, in addition to the duration, the positive influence of strength that the olive tree emanates a sense of safety, stability and calm to all the environment but also for the setting up of handcrafted furniture.